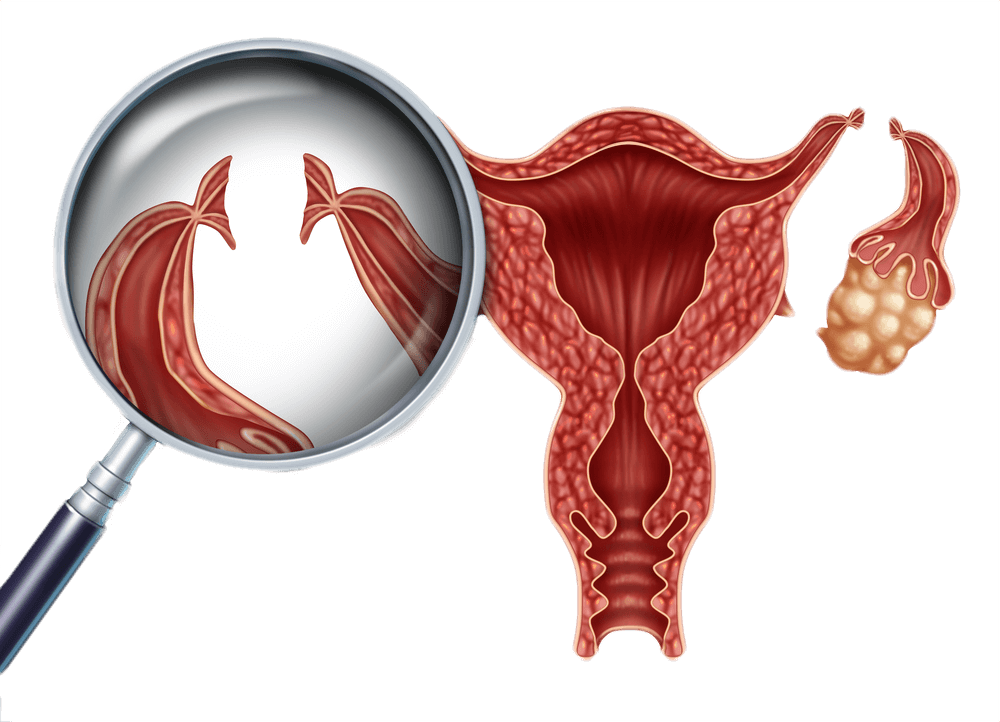 Many women choose to undergo tubal ligation when they do not want any future pregnancies. But many times, circumstances change and the desire to have another child emerges again. Although tubal ligation is considered to be a permanent procedure, it is possible to reverse the sterilization through an operation called tubal ligation reversal, or tubotubal anastomosis.

What is a Tubal Reversal?

Most women who have undergone tubal ligation and want to conceive once again are unaware of the possibility of reversal and opt for IVF instead. Yet, by having a tubal reversal, you not only increase your chances of conceiving, but the associated costs are also significantly lower than those with IVF.

The reverse tubal ligation is a one-hour procedure by which the separated segments of the fallopian tube are rejoined. This allows an egg to once again travel from the ovary to the uterus and be fertilized by sperm.

The operation takes a little longer than the original procedure, as it is a laparotomy in which the incision made on the abdomen is a bit larger than that made for tubal ligation. The recovery time is may also be a bit lengthier than the initial process of ligation. Newer surgical techniques have been developed that simplify the surgery and reduce the recovery time. However, many tubal ligation reversal doctors are still not familiar with the techniques making these surgeries not as common.

Who is Suited to the Procedure?

There are certain considerations that will help decide whether a tubal ligation reversal is suitable and will help your future chances of a successful pregnancy. The various factors affecting the success of the procedure are:

Tubal length –
If you have had your fallopian tubes severed during your tubal ligation, then you will be left with two stumps: one attached to the uterus and the other separated from it. In the reversal process these two stumps are joined together. Therefore, the shorter the stump, the lower the chances of pregnancy occurring while longer stumps increase your chances of a successful tubal reversal and pregnancy. Unfortunately, it is very difficult to verify the length of these stumps before surgery. While a dye test will help to reveal the length of the stump attached to the uterus, the length of the other stump will remain unknown.

Sperm count –
Before you go for the tubal reversal process, it is always a good idea for your male partner to do a sperm test. This test can help reveal the quality, mobility and quantity of his sperm. If your partner’s sperm quality is low, it may be better to opt for IVF, as the procedure requires specialists to isolate and use sperm that is of better quality.

Age –
Age is an important criteria for any operation related to pregnancy since advanced maternal age decreases the likelihood of pregnancy as well as increases the risk of complications and birth defects. Women over the age of 38 may not be candidates for this procedure and may want to consider IVF instead. However, your physician will discuss with you whether or not your age is factor in having a tubal ligation reversal.

Ovarian reserve –
Some women may have poor quality and quantity of eggs, even at a younger age due to certain ailments or genetic conditions. Testing beforehand to determine a woman’s ovarian reserve will aid in ensuring that a pregnancy is still possible.

Pelvic conditions –
A few women may not get pregnant even after a tubal reversal due to other hindrances like scar tissue on the tube and ovary or pelvic endometriosis. For these women, IVF may be a better option than a reversal.

Tubal ligation type –
The chances of a successful reversal and pregnancy are greater for those women whose tubes are blocked off with a clip or ring rather than severed or burned as the tube is less likely to be damaged. In some cases, a woman may not be a candidate for a reverse tubal ligation due to the method originally used to sterilize them.

The Procedure
The operation itself is a laparotomy in which a 4 to 5 inch incision is made in your abdomen just above the pubic bone. Nowadays, doctors are also trying laproscopic techniques, though it is less common. The challenge for the tubal ligation reversal doctor is not only to join the two separate ends of the fallopian tube, but also see that the two segments coincide with each other’s diameter. If, for example, the diameter of one end is more than the other, the tubes will not join properly thereby reducing the pregnancy rate.

Recovery time is 3 to 4 days in the hospital and about a week of bed rest. You can try conceiving as soon as you get your first menstrual period after the operation. However, it is important to note that women who have a reverse tubal ligation have an increased risk ectopic pregnancy. If you receive a positive pregnancy test, it is important to follow-up with your health care provider in order to ensure that your pregnancy is not ectopic.

Reversal and IVF
Tubal ligation candidates usually have the choice to go for IVF treatments or reversal. As the success of both largely depends on various factors, like your and your partner’s health, age, and sperm and egg quality, sometimes one option may be better than the other.

In general, the advantage of reversal over IVF is that it is a one-time procedure, after which you have the chance of naturally getting pregnant every month. With IVF treatment, you must undergo treatment in order to conceive and may need multiple treatment cycles before you are successful. This process is also much more costly.

Additionally, a single cycle of IVF results in a 20% to 25% success rate of pregnancy. With a tubal reversal, the chances of pregnancy hover around 70% to 80% within a year of the surgery. Furthermore, the risk of ovarian hyperstimulation and multiple births associated with IVF are eliminated when you conceive naturally.

previousHow Much Is The Surrogacy Cost In Chandigarh, India?