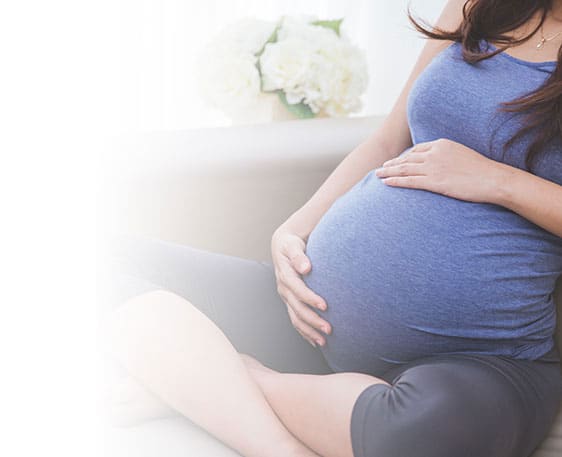 Surrogacy has always been a controversial topic in the legal and court talks. Some of the countries have banned this procedure in above-board and outlaw this method. On the other hand, there are some countries, which do not have any objection regarding the surrogacy procedure and allow the international patients as well.

Surrogacy in Mexico is regulated by some specific states – just like in the US. Only two Mexican regions allow the surrogacy (with some terms and condition) in their legal system, and these territories are –

In Tabasco, surrogacy is permitted when the couple is heterosexual and they want to go for altruistic surrogacy to have their baby. The couple must be married and live together.

In Sinaloa also, the surrogacy is allowed for the heterosexual as long as the couple experiences medical disability.

Usually, Mexican citizens choose the United States for their surrogacy because of a smooth and manageable surrogacy laws and legal aspects.

Legal aspects of Surrogacy in Mexico –

Lawmakers in the southern state’s Congress voted 21 to nine in favor of the restrictions earlier this week. Surrogacy is now only available for heterosexual Mexican couples. Additionally, the woman must be between 25 and 40 years old and be able to prove that she is not medically able to have children of her own. They must also have medical insurance to cover the costs associated with the surrogate’s pregnancy, delivery and post-natal care.

Tabasco is the only state in Mexico to allow any form of surrogacy. However, as in the UK, such agreements must be strictly non-commercial. As a result, the state was a popular destination for gay people who were aspiring parents and couples from overseas. It was seen as a cheaper alternative to the United States, where costs could be as high as $150,000 (around £100,000).

The procedure and legal features of Surrogacy in Mexico had been many times come in the hot topic amongst the people. Several controversies have been reported in Mexico that the centres of surrogacy are running illegally, unlicensed surrogacy clinics and fertility specialists, many of the baby factories were also found, where the surrogates were kept until she delivers the baby and more. However, now the surrogacy law in Mexico is clear and strict too.

Today, a couple can only think for their Surrogacy in Mexico when they are married and have been living together, the woman’s age must fall in the group of 25 to 40 and can prove that she is unable to deliver baby, thus seeking surrogacy to have own child. International couples cannot come down to Mexico for their surrogacy because Mexico doesn’t permit the couples outside of the country. Gay couples, single father and single mother surrogacy are completely banned here and illegal. Last month, the Indian government announced a ban on commercial surrogacy arrangements involving foreign couples.

NOTE – SURROGACY IN MEXICO IS BAN FOR GAY COUPLES, HOMESEXUAL COUPLES AND FOR SINGLES

We are one of the leading IVF and surrogacy providers across the world with a low-cost procedure. We Care IVF Surrogacy has been running at its peak for the past few years providing full satisfaction to the patient in their procedure of surrogacy or IVF treatment. We do have special and advanced techniques that give the best result and high success rate in the couple’s case.

If you are outlining for the Surrogacy in Mexico, then you can easily go for it, only you should be –